Da Vinci online slot machine is a fun 1024 line, 5 slot reel slot. This inventor theme based slot displays its time in production with book, saw, ruler, plumb, auger and wood plane, and then Da Vinci conveys more with axe, shovel, rope, stone and two men putting you in the game. Betting on Da Vinci is easy, allowing an initial minimum wager of $0.50 all the way to $2000.00, you will have many options. A big pay out will have many wild symbols in the final tally. The scatter symbol from Da Vinci the quill, these symbols pay out when you have multiples on the slot. These unique quill symbols do not have to be on the same pay line to be activated. As with many other slot machines having more than two Scatters usually starts a bonus. We can point to other games like Cowboys as it has the 5 reels and 1024 lines as well, similar slots including Enchanted and Fairy Dust are fun as well. As a lot of KA Gaming games like this one interact similarly so play some others as well.

We really loved adding Da Vinci, the inventor based online slot offers some good amount of work that places you inside the game showing The Book, saw, ruler, plumb, auger and wood plane symbols and sounds. In closing we say that Da Vinci was an entertaining slot with average pays and images.

Playing Da Vinci gives you a powerful way to achieve large sums of money, to do this get a slot bonus feature win. Here is info on the extras you are able to get. If you like huge pay outs, the Free Games will not disappoint you! It's as simple as getting three or more quill scatter symbols anywhere on the reels to launch. A Invention Feature is triggered by getting landing a full wild symbol on the middle reel as a losing spin during the free games feature, this bonus game appears to pay out extremely well. As with all feature games, the Da Vinci feature is where you can really get the serious win. you almost don't pay attention to the cash balance. 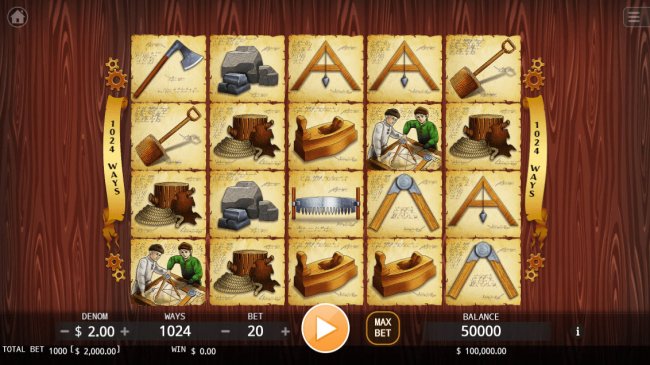 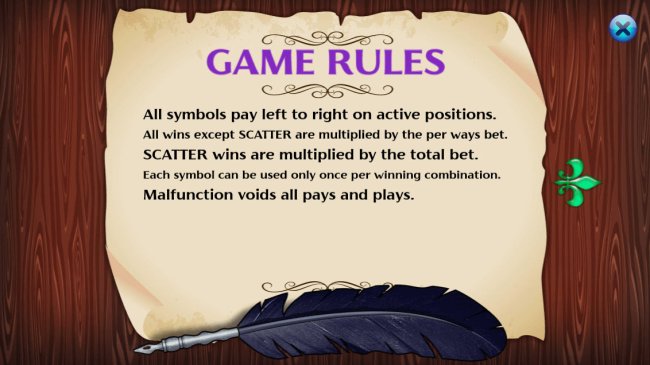 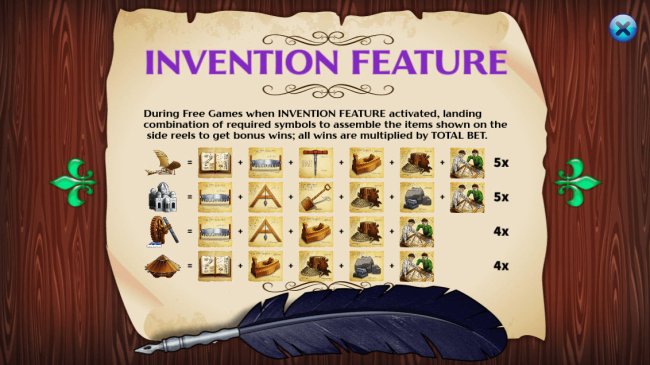 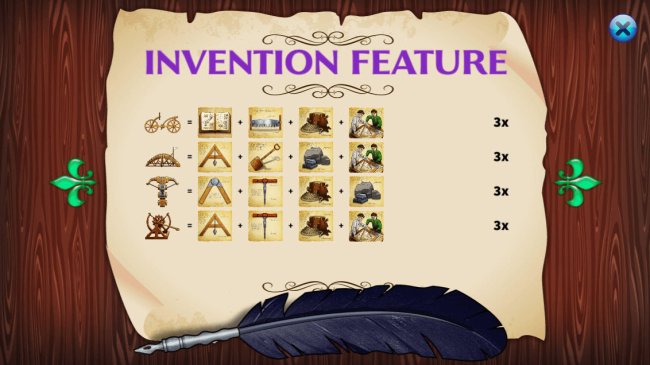 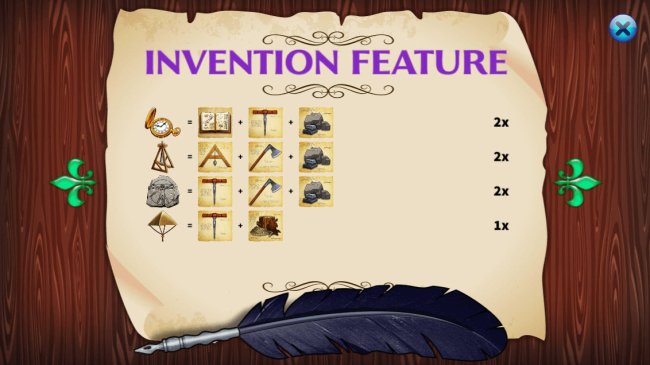 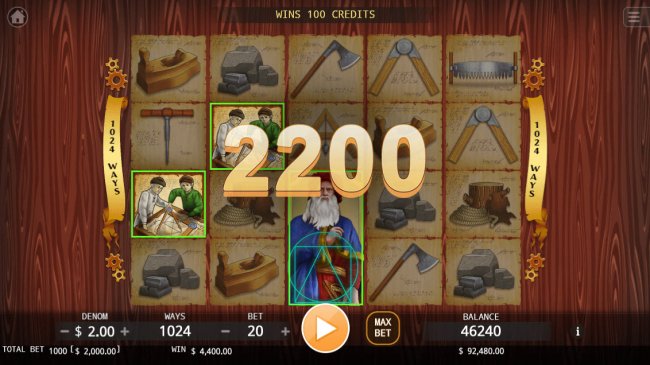 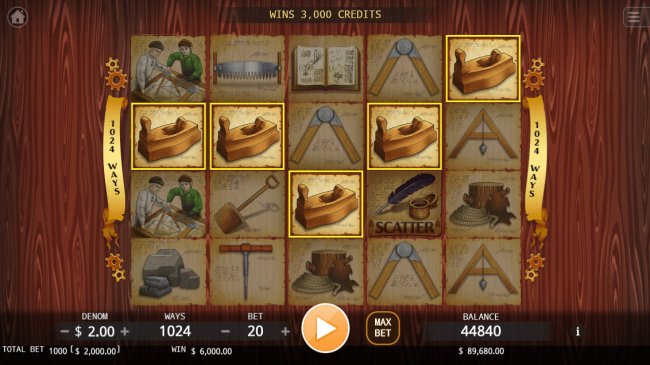 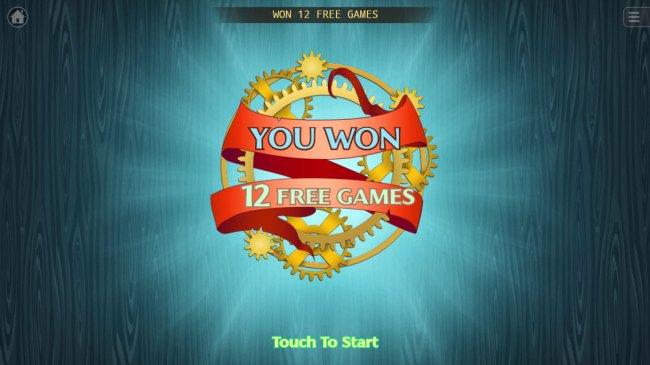 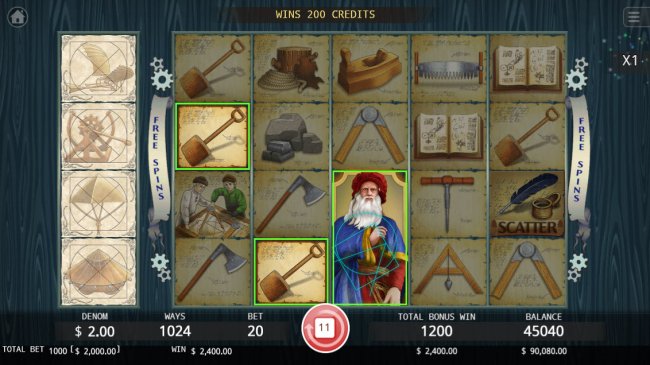 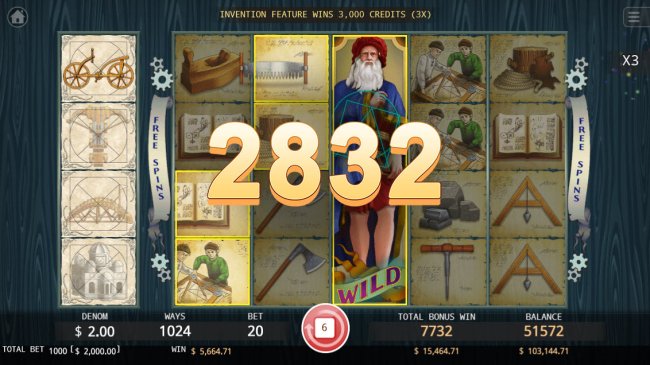