Reviewing this I found that the 25 pay line, 5 game reel video slot Jackbot is a blast to review. Playing this robots theme based slot machine shows off its depth with battery robot, purple robot, helicopter robot, rocket bot and robot, and then Jackbot drives it through with ace, king, queen, jack and ten putting you right in there. Playing Jackbot you have the option of playing for as little as just $0.05 per spin. Also, you can also include all 25 lines to up a bet as large as $125. The wild symbols consisting of a heart can substitutes for the values of other symbols but the star scatter and one arm bandit bonus, adding to your ability of a wining spin. The scatter images used in Jackbot are very unique, these star scatter and one arm bandit bonuss do not need to appear on the same payline to win. It always stinks when your first two reels don't match up but there is still a good an opening of still hitting a scatter win. We can suggest other games like Fruity Fortune Plus as it has 25 lines also, some others including 5 Reel Fire and Big Game Safari are fun as well. As a lot of Multislots slots like Jackbot interact the same so play some others as well.

Jackbot is a nice slot, the robots design was well thought out and the slot play is smooth. Other slot machines like Forest Fairies share in much of the identical design. In closing we say that Jackbot was an entertaining game featuring average pays and graphics. 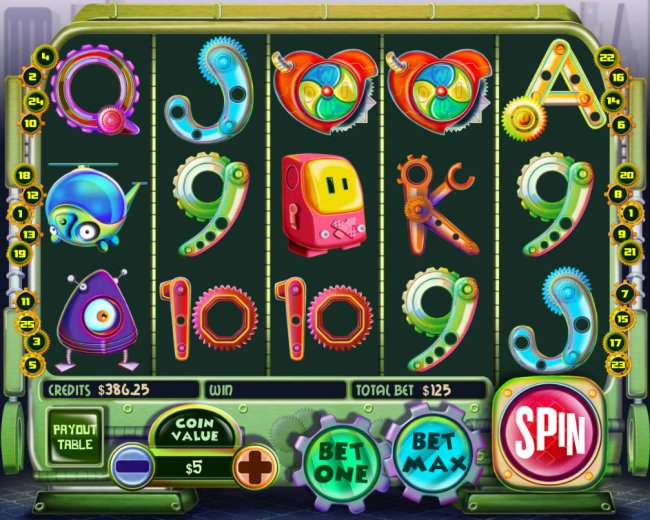 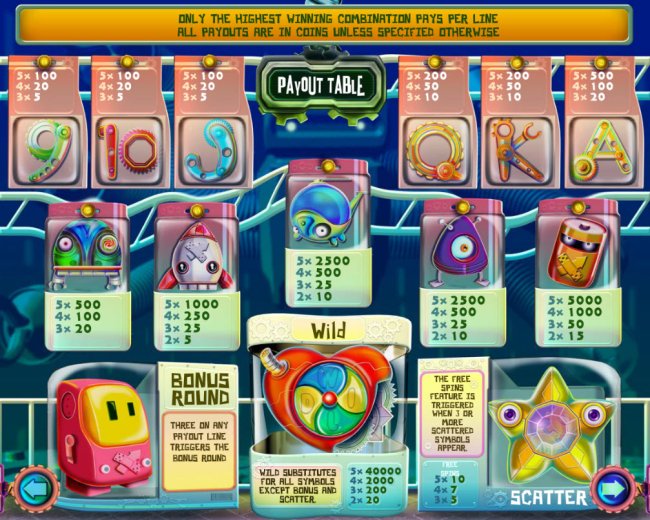 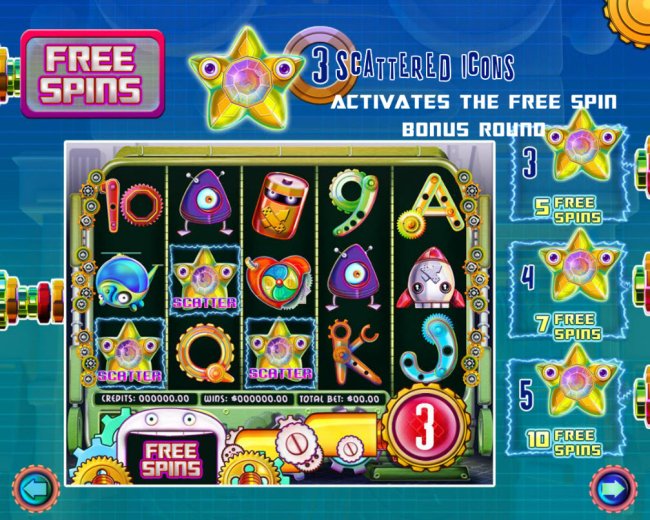 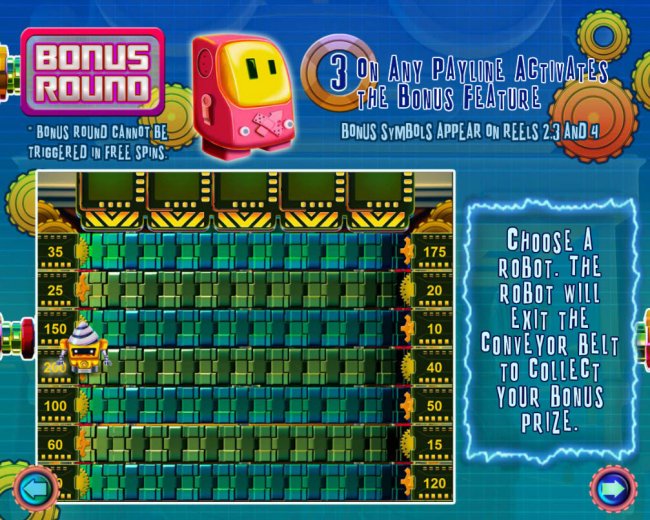 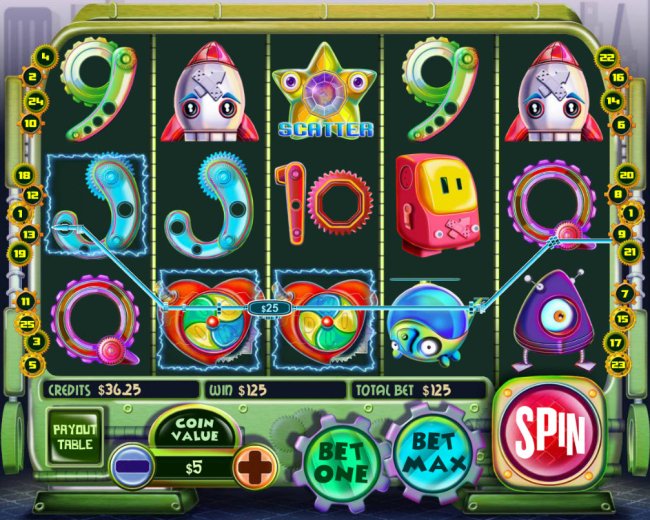